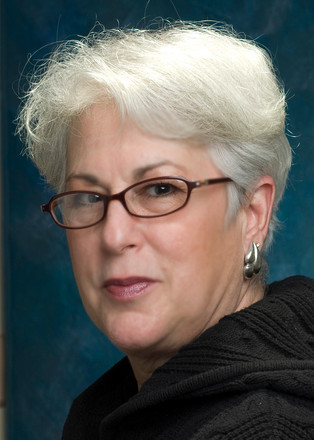 Roni has been a nurse for over 40 years. Teaching Lamaze classes, and working in a maternal and childhealth program as a visiting nurse for over 24 years. She combined her passion for normal childbirth and breastfeeding with her passion for photography. Roni took it a step further, she is a graduate of the New York Institute of Photography, having completed the course in half the time. Roni was awarded merit awards from the school for two of her photos.

She has photographed for professional nursing organizations and conferences. Her breastfeeding photos have been used by American Academy of Pediatrics, a module for an online guide for parents, the book, Dr Jack Newman's Guide to Breastfeeding, IBFAN Calendar and The International Lactation Consultants Association. She is a photography volunteer for for Pet Safe Coalition, and has designed several flyers for them to hand out. Her photos and cards are used by several professional organizations.

Roni has had photos published in the Glen Cove Record Pilot, Long Island Newsday, she won Lindeman's contest for Photo of the week, as well as awards for her several of her photos. Her photo *Generations* won Newsday Act 11 Contest in 2007. She has had photos in several juried exhibits on Long Island.